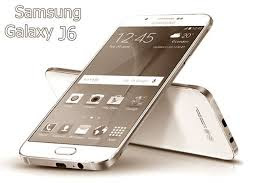 We expect a model that will come with bezel-less display design, which was first seen on Samsung flagships Smartphone’s like the Samsung Galaxy Note 8 and Samsung Galaxy S9, to be introduced on mid-range Smartphones as well.

The smartphones is expected to include a S bike mode and an Ultra Data Savings feature.

It is still unsure whether Samsung plans to launch only the Galaxy J6 at the event or other Galaxy A and J series smartphones as well. Rumours suggest that Samsung is set to also launch the Galaxy A6, Galaxy A6+, and Galaxy J4 smartphones on May 21.
While we are not sure about the Galaxy J6, the other three’s fate still remain a mystery until May 21 event.