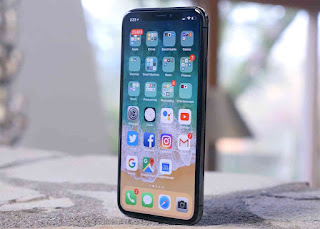 The two major CPU vulnerabilities named Meltdown and Spectre is out on air and in circulation right now.
These security flaws affect devices with processors from Intel, AMD, and ARM and can put your data at risk. Today Apple opened up about how these bugs affect their devices.
According to Apple  all Mac and iOS devices are affected by Meltdown and Spectre, but that there aren’t any known exploits impacting users right now.
The company has released mitigations in iOS 11.2, macOS 10.13.2, and tvOS 11.2 to protect against Meltdown, so if you’re not on those versions, you may want to update. The Apple Watch is not affected by Meltdown.
Many of the issues that can be caused by Meltdown require you to download a malicious app, so Apple warns that you should only download software from a trusted source, such as the App Store.
When it comes to Spectre, Apple says that its analysis shows that the exploitative techniques are difficult but can potentially be exploited by JavaScript in a web browser.
Apple plans to release an update to Safari on both macOS and iOS in the coming days to mitigate the exploit techniques.