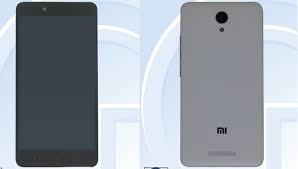 Earlier this week Xaomi flagged up the pictures of its new Redmi 5 and Redmi 5 plus Smartphone devices, and now the Smartphone have been revealed in full. Redmi is Xiaomi’s brand that attempts to deliver full screen display, expected to be sold  at extremely low prices.

As was featured in the pictured earlier this week, the Redmi 5 and 5 Plus comes  with a style of 18:9 design to the Redmi line, with rounded corners and thin bezels on the top and bottom of the screen.
Featuring a fingerprint sensor and a single camera at the back. The xiaomi Redmi 5 and Redmi 5 plus comes in an aluminum body and the color varies as it comes in different colors  such as blue, pink, gold, and black offering a choice in terms of color.
Specifications below 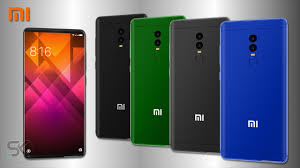 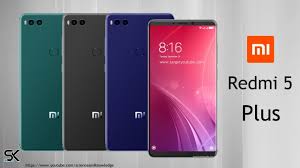 Display      5.99-inch 18:9 “Full HD+” for Redmi 5 Plus
Processor      Snapdragon 625 for Redmi 5 Plus
Battery      3300mAh battery
Storage   16 or 32GB of storage
Rear camera  12MP
Front camera  5MP
Finger print    yes
Software   Android 7.1.2 nougat/w MIUI9
Colors  Black, light blue, Rose gold and Gold
Pricing  The 5 Plus starts at 999 yuan (~$150) for the 3GB/32GB model, with a 4GB/64GB variant selling for 1299 yuan (~$180).
Unspecified camera sensor with 1.25-micron pixels
Selfie light
Micro USB charging
Xaomi  5 Plus sounds like particularly good in spec and value. As it comes with the Snapdragon 625 which is a solid processor with great power efficiency, especially when paired with such a large battery and an 18:9 full-HD display is impressive at this price point. The phones have only been announced for China so far and will be available on December 12th.