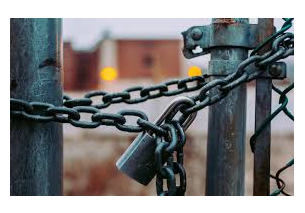 Authentication is a very good practice for anyone to employ on daily basis, but what makes you want to employ these strict measures to your deices or gadgets which seems to be even more handy. For me is not because of the distressed one, wanting to use my device to make calls and play games, but to an extent is all about third party applications which can stick to devices and maybe gradually leaking personal information from the device to the third party. More often we see Bio-metric authenticating methods becoming useful often in high security environments, where there is restricted security clearance, these might include places like financial institutions, airports and government embassy.  Employing a variety of authentication method lets you sleep with easy, that you have safely prevented unauthorized access to the physical infrastructure and resources around you.  In some resourceful organization and bank they call it ‘SAFE’ a tag acronym to demonstrate how save, and trusted the authentication method is.