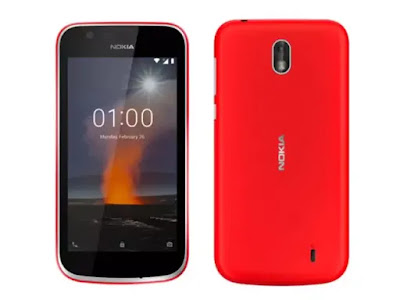 HMD Global had announced the Nokia 1 at the Mobile World Congress in Barcelona in February this year. The company’s first smartphone running Android 8.1 Oreo (Go edition), went on sale in India last month. The update brings the April 5 security update to the Nokia 1, as well as improved system stability, but nothing else was mentioned in the changelog. Notably, the update is 142.6MB in size and is available as an OTA (over-the-air) release. You can check its availability by going to Settings > About phone > Software updates.

Google’s April Android security update comes in two security patch levels, and they address various system-level vulnerabilities, ranging from high to critical. As per the Android Security Bulletin for the month of April, the most severe of the issues spotted by the Android team is a critical security vulnerability in media framework that could let a remote attacker silently execute arbitrary code using a “specially crafted file”.